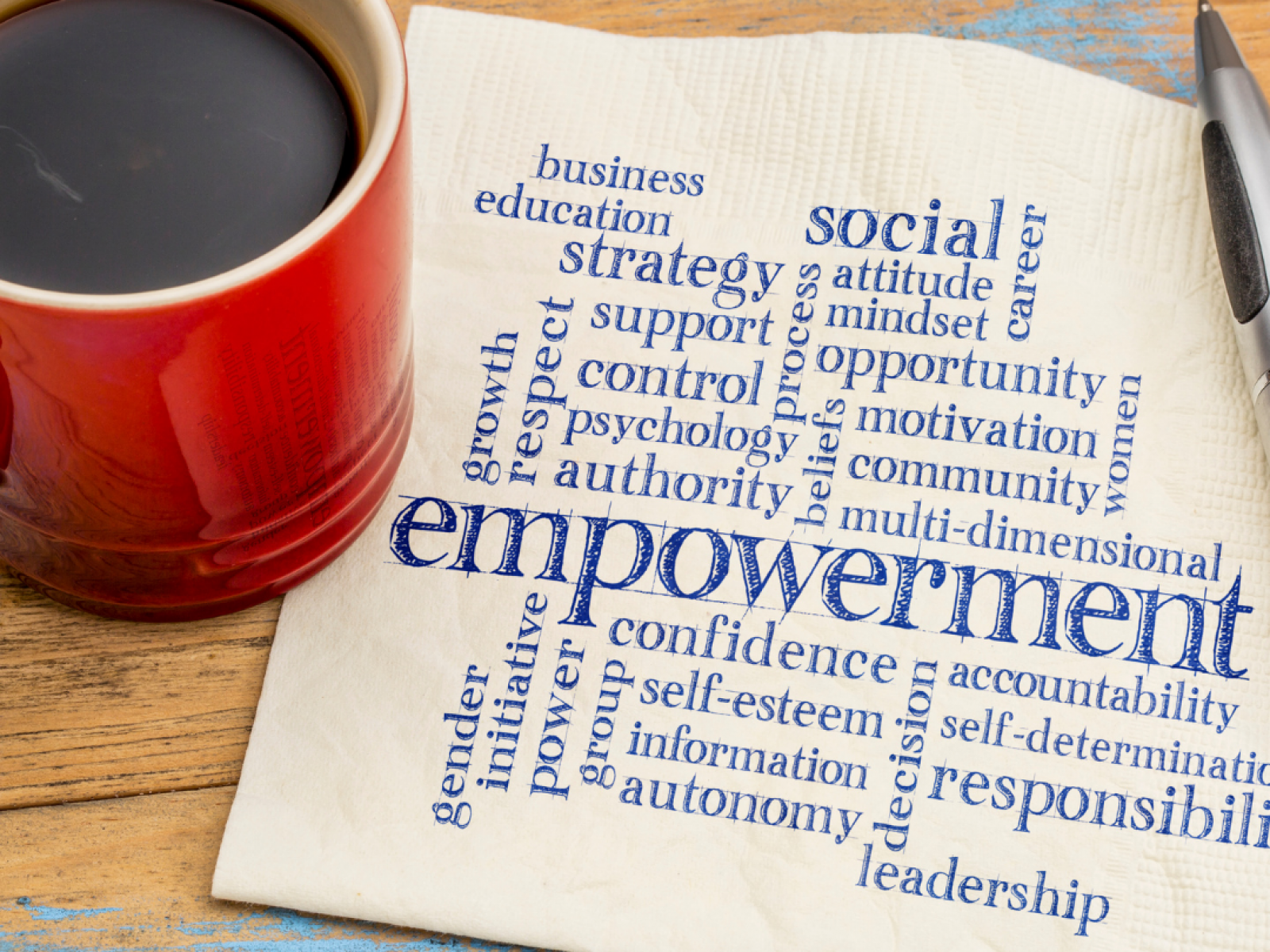 Throughout history, women have been a pillar of strength, who have always inherently understood the power of networking and support. In every culture and for every social issue, women are the key agents who empower communities. Although their work has often been behind the scenes, women have been masters of grassroots organizing and change for centuries.

While women don’t always have equal access to formal authority, they’ve exercised power through the communities they create. From women chatting around the well in a remote village or girls sitting together in a high school cafeteria, there’s often serious politics and movement-building.

There are numerous examples of how women working together have spurred change. For example, the woman’s group that organized a bus boycott after the arrest of Rosa Parks launched an essential aspect of the civil rights movement. Another example is the courageous women who spoke out to create the #MeToo movement to raise awareness of the prevalence and pernicious impact of sexual violence. Women have a long history of banding together and creating women-led movements to make the world better.

Community is born from relationships and fostering connections. Women have always known that supporting each other is the key to success in all aspects of life.

Finding your squad or your tribe can be the beginning of empowerment. Your tribe can be lifelong friends you’ve known since childhood, professional associates, or housemates you’ve known in a communal living setting, such as  Thompson-Markward Hall, where women have fostered valuable relationships for nearly 200 years.

The Power of a Professional Community of Women

Everyone benefits from having a network of well-connected peers across different groups. However, new research found that women who also have an inner circle of close female contacts are more likely to succeed in landing executive positions with greater authority and higher pay. The research found no similar link associating the success of men with the composition of their inner circles.

Prioritize Relationship Building and Be a Resource for Others

Life has a way of crowding our calendars, but it’s essential to concentrate on building and strengthening relationships. Partnerships are crucial and also reciprocal. We’re always better together than we would be alone, and we all have something to offer and the ability to help each other in unique ways.

You may be familiar with the Shine Theory, which is the idea that when you help another woman rise, we all shine. When a co-worker does a great job, give them credit and let everyone know. In other words, build other women up! It may seem like you’re taking attention away from yourself, but what you’re doing is demonstrating that you’re a supportive team player and an inspiring leader—and secure enough in yourself to praise others.

Reframe the Concept of Networking

Take the “work” out of networking to make it clear that it’s not mandatory but rather an opportunity to seize a chance to connect with other women. Getting to know each other and sharing experiences can be a game-changer. And if you make meaningful connections, there’s a good chance that they will last a lifetime.

Community is borne from connecting and knowing people. Since 1833 Thompson-Markward Hall has been a place where life-long friendships are created and will continue to be a fantastic place to connect with people from all over the world. It offers a safe environment where women can embrace the benefits of living in a community of women.