Everything You Need To Know About the Smithsonian Museums in DC 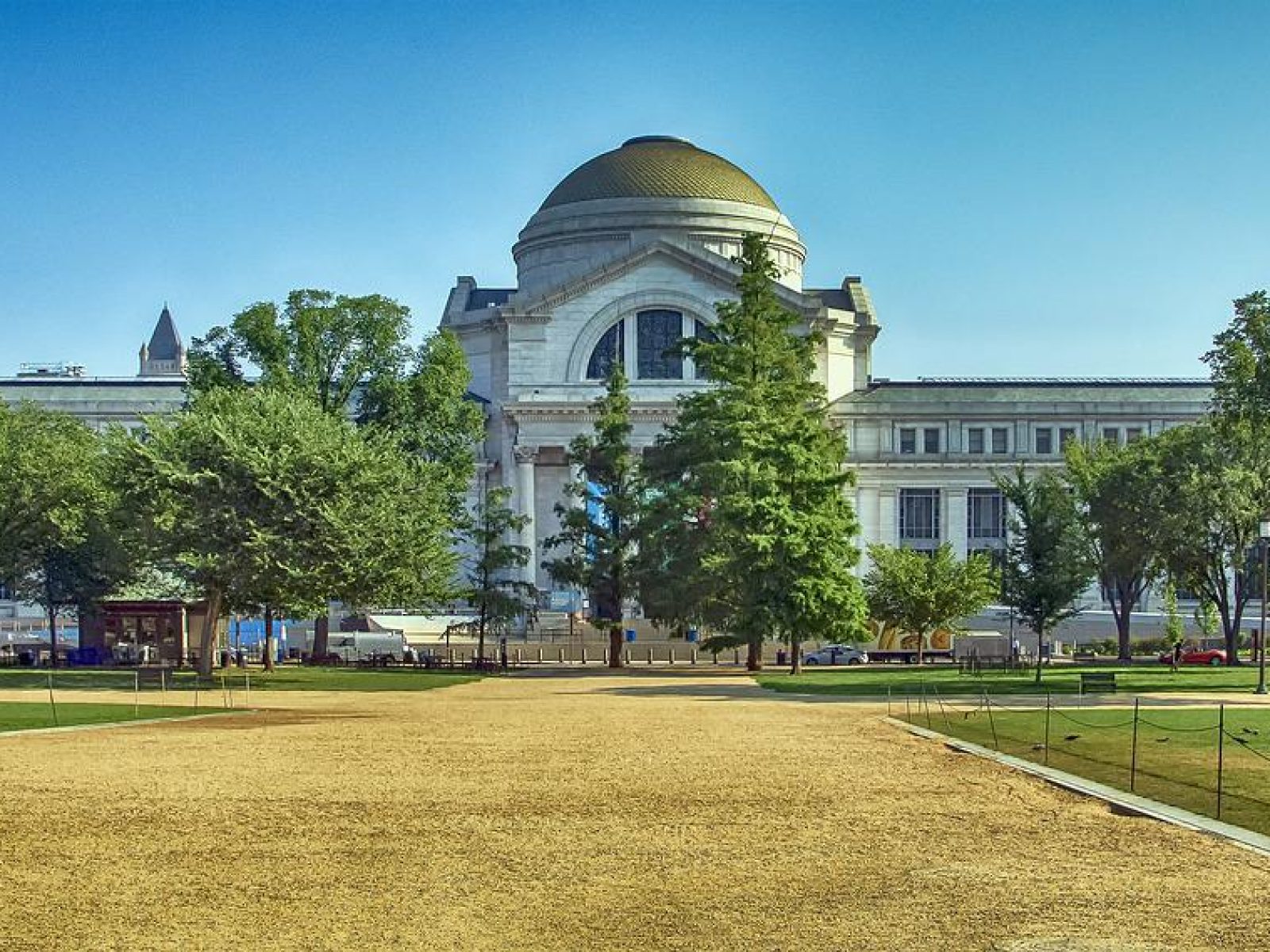 Everything You Need To Know About the Smithsonian Museums in DC

Visiting the Smithsonian Institution—the world’s largest museum, education, and research complex—is one of the top things to do while in Washington DC. It is estimated that the Institution holds around 155 million objects, works of art, and specimens throughout its facilities. However, with such an expansive collection of museums and other sites of interest, it can be difficult to know where to start. In this article, we’ll cover everything you need to know about the different Smithsonian Museums in Washington DC.

In 1826, a British scientist named James Smithson drew up his will that named his nephew—Henry James Hungerford—as beneficiary. Smithson stated that if his nephew died without any heirs—as he did shortly after in 1835—the estate would go to the United States to found “at Washington, under the name of the Smithsonian Institution, an establishment for the increase and diffusion of knowledge among men.” After several years of court dealings, President James K. Polk established the Smithsonian Institution by signing an Act of Congress on August 10th, 1846.

How Many Smithsonian Museums Are There?

Here is a list of all the Smithsonian museums located in Washington DC:

The 2 Smithsonian museums in New York City include:

And the final museum located in Virginia:

Admission is free for all museums and the National Zoo, except for the Cooper Hewitt, Smithsonian Design Museum in New York. The hours vary based on the specific museum, so it is best to check the Smithsonian’s website for the most up-to-date information. This is especially true as hours are frequently changing as the museums continue their reopening process after closing earlier in the pandemic.

What Other Facilities Are There?

The Smithsonian Institution is not just made up of museums, but also consists of many different research facilities located all around the United States, and even in other countries. These facilities are reserved for scientists and researchers, and are not open to the public. They include

At Thompson-Markward Hall (TMH), we’re a nonprofit organization with a mission to promote the academic and professional success of young women. TMH is in the heart of DC and offers safe, affordable, and convenient housing for women who are working, attending school, or interning in our nation’s capital. Visit our website to learn more about our accommodations or fill out an application today so you can start enjoying all of the benefits of co-living in DC!