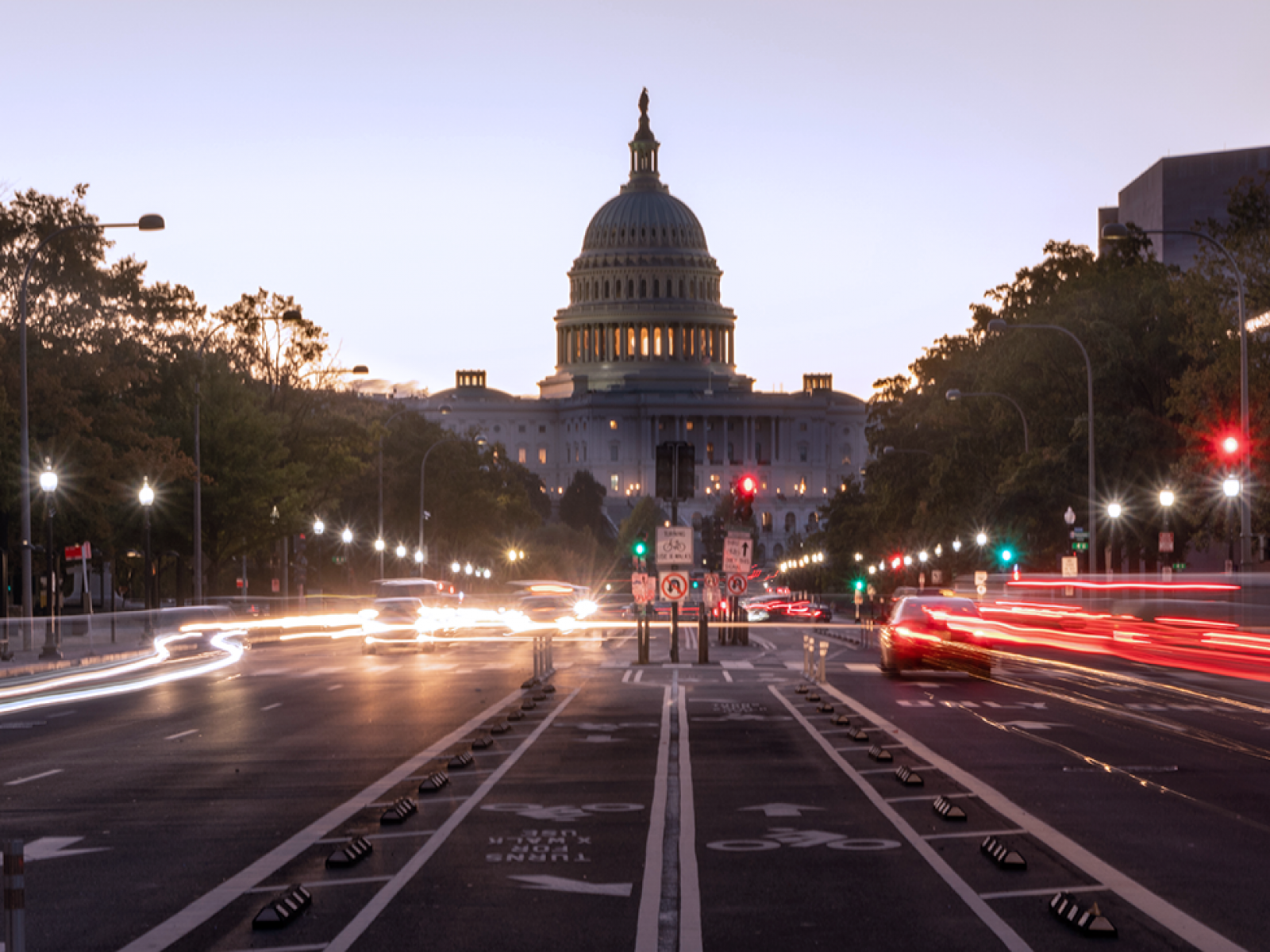 Washington, DC, is our nation’s capital, so it’s no surprise that it is one of the busiest cities in the country. It’s also one of the most populated metro areas in the U.S.

Washington, DC, is only 68 square miles, but there are nearly 700,000 people living in the actual District of Columbia. The metro area—known as the “DMV” for District of Columbia, Maryland, and Virginia—population is estimated to be over 6.3 million, which makes it the 6th-largest metro area in the U.S.

With the U.S. federal government located in Washington, DC, it’s not surprising that it is one of the busiest and most populated areas in the country. So, what is the cost of living in Washington, DC?

How Much Does It Cost To Live in Washington, DC?

The cost of living is the amount of money you’ll need to cover your basic expenses in a particular location during a certain period of time. These expenses usually include housing, food, transportation, healthcare, and taxes. The cost of living in a certain area can fluctuate between different time periods based on things like inflation. Usually, the more populated or isolated an area is, the higher its cost of living.

However, as mentioned, this cost of living will depend on whether you own a house or rent, if you have a vehicle, how often you eat out, and more. The cost of housing in DC is the single highest expense for those who live there, and the median gross rent is around $1,600.

Even though DC has one of the highest costs of living in the country, there are ways to live in DC on a budget. A few of the best tips for making DC more affordable include not bringing a vehicle with you, taking advantage of free entertainment and experiences, avoiding eating out too often, and saving money on housing by co-living.

If you’re interested in moving to DC and are concerned about the cost of living, you’re in luck! There’s an option that can help you live in DC on a budget. At Thompson-Markward Hall (TMH), we’re a nonprofit organization with a mission to promote the academic and professional success of young women. TMH is in the heart of DC and offers safe, affordable, and convenient housing for women who are working, attending school, or interning in our nation’s capital. Visit our website to learn more about our accommodations or fill out an application today so you can start enjoying all of the benefits of co-living in DC!