The Benefits of Community 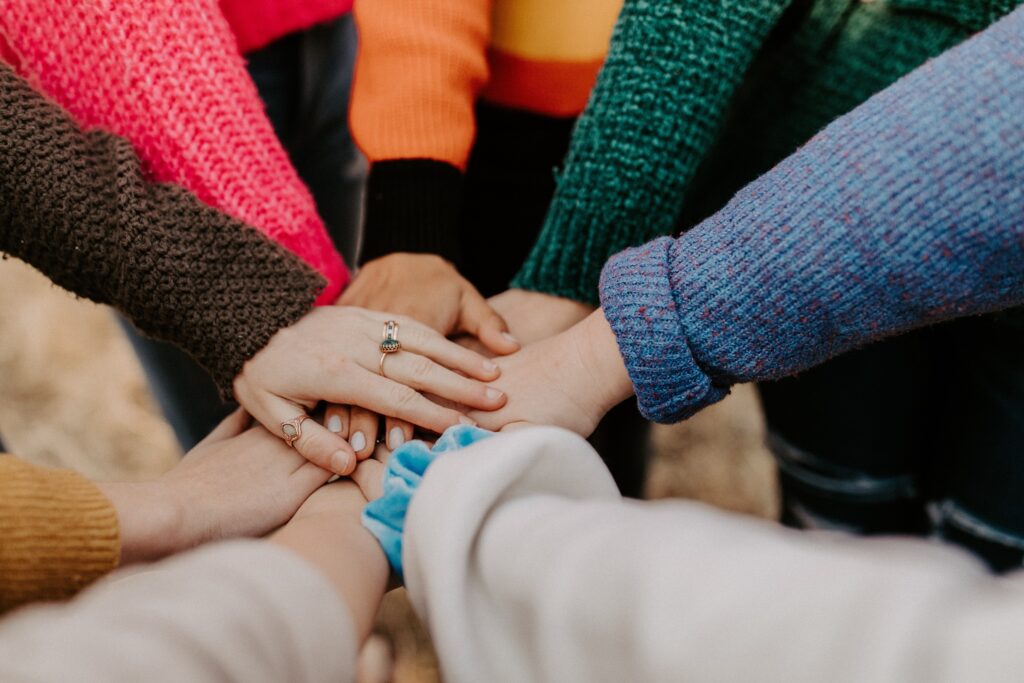 Belonging to a caring, supportive community has a positive effect on an individual’s overall health during both adversity and good times.

<strong>How To Promote Professional Growth Throughout the Year</strong> 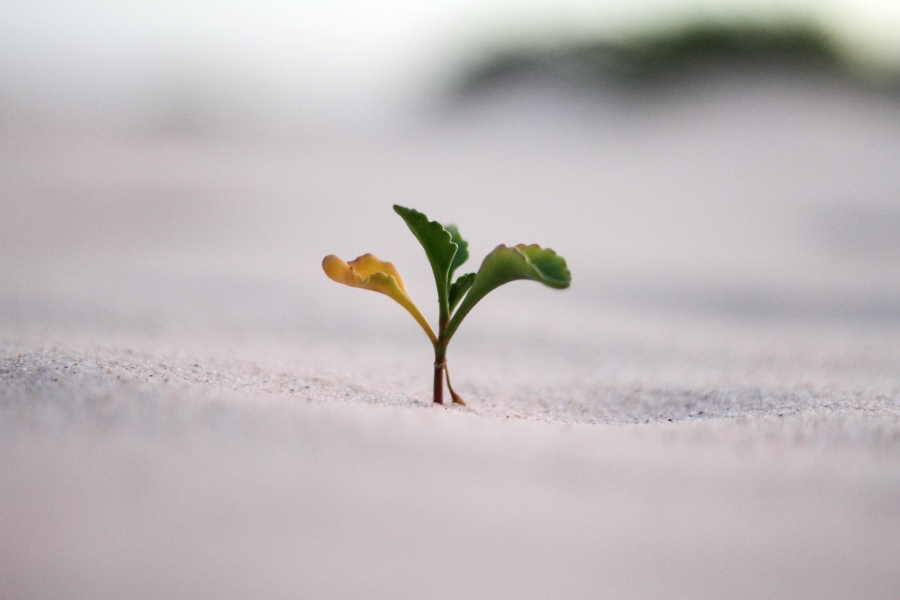 A new year brings 365 days of new goals and challenges, but we often only focus on these at the beginning of the year due to New Year’s resolutions. In fact, only 9% of people end up keeping their resolutions. For many people, professional growth is a key goal. But in order to be successful, […] 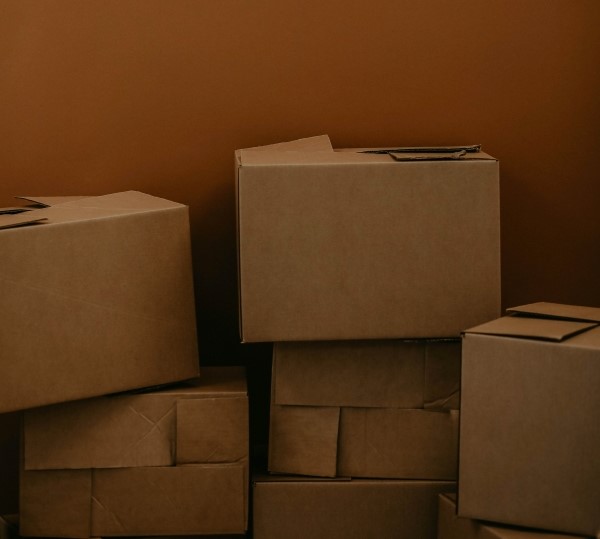 Moving to a new place can be an exciting way to start the next chapter of your life, whether it’s for work, school, an internship, or just for a change of scenery and new experiences. While there are many things to look forward to when moving to a new place, it can also be stressful […]

<strong>8 Things To Do in Washington, DC, During the Holidays</strong> 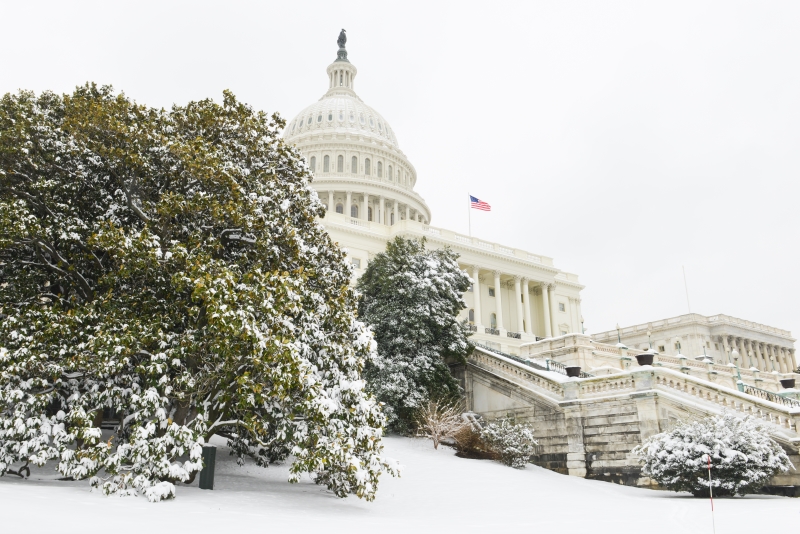 In the United States, late November through early January is a time filled with many holidays celebrated by individuals all around the country. Some of the most popular holidays include Thanksgiving, Hanukkah, Christmas, and New Year’s Eve. These occasions bring friends and family together to spend time with one another and celebrate, including by checking […] 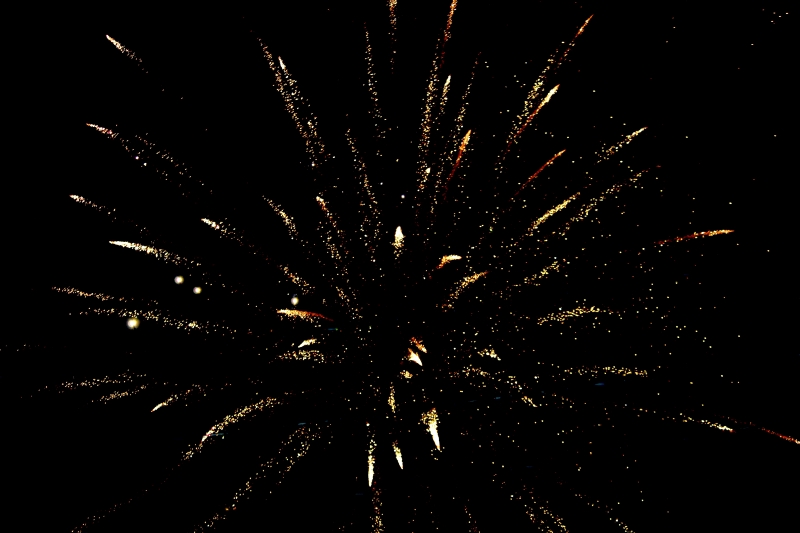 Each year, the month of December brings about holidays, presents, gatherings, celebrations, and a new year to look forward to. With a new year often comes New Year’s resolutions—commitments to try to improve some part of our lives. Each year, around 40% of Americans make a resolution for the new year. However, only about 9% […]

“You’ve Got Mail!”: Early Memories of Dial-Up Internet at TMH 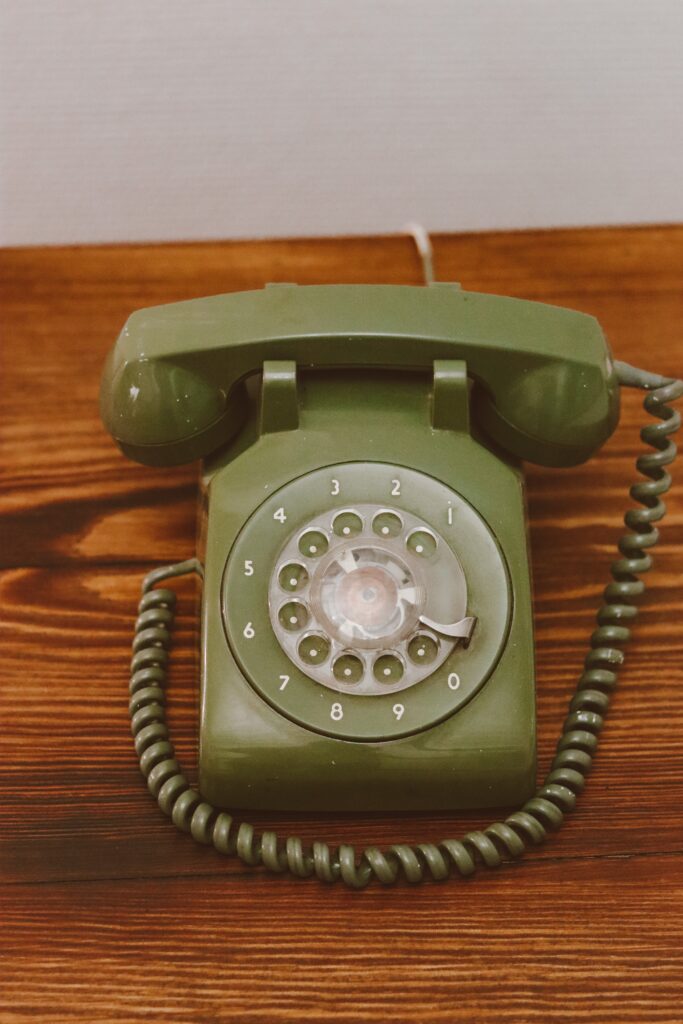 By Michelle A. Krowl, TMH alumnae and board member

When I last lived at TMH in the mid-1990s, access to email and the internet were still relatively new for many of us. And America Online (AOL) dominated the market in providing online access at home. The floppy disks and CDs with AOL software to load on home computers were everywhere! But, after loading the software, using AOL still required a landline telephone for the modem to dial up the local number for an actual connection. Thus, the landline telephone in my room at TMH was my lifeline to online connectivity.

Everything You Need To Know About Dealing With Holiday Stress 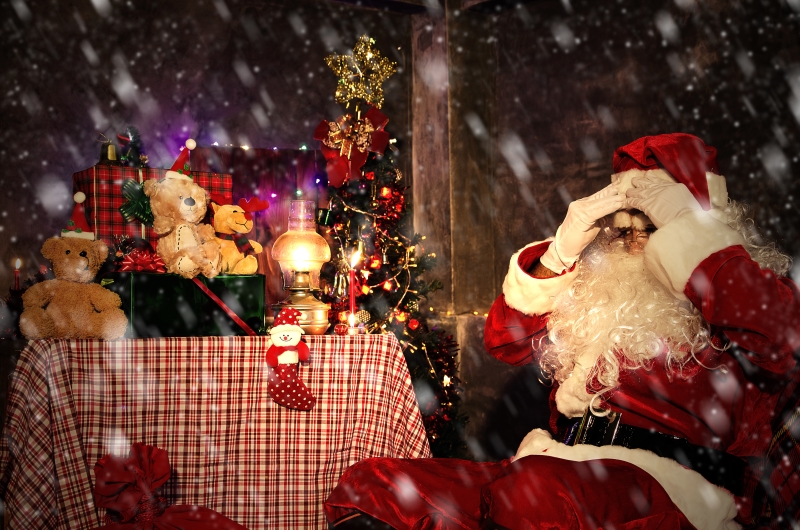 Between traveling, visiting with friends and family, answering the same questions over and over again, and everything else the holidays bring with them, things can get a little stressful at times. In fact, one survey shows that only 10% of individuals report feeling no stress during the holidays.

5 Essential Tips for Traveling During the Holidays 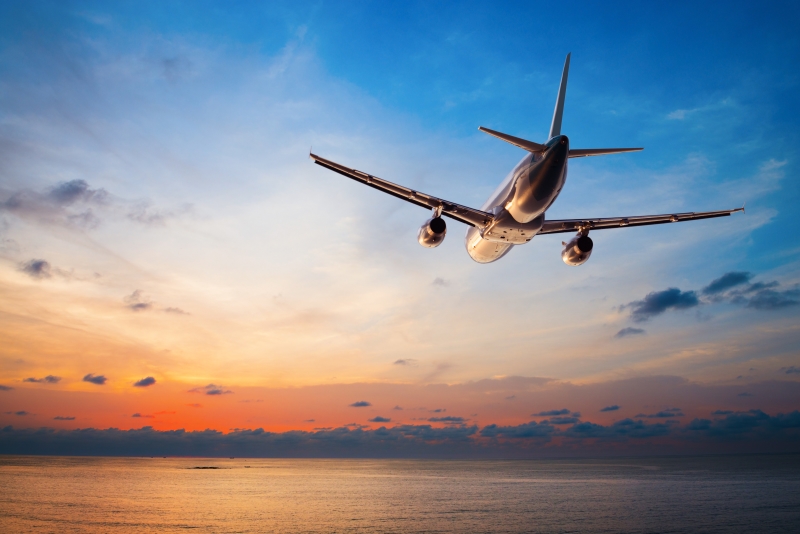 Over 110 million people travel between December 23rd and January 1st. On top of that, over 50 million people travel each year for Thanksgiving. While it’s nice that there are so many people who want to spend time with their loved ones, it can lead to some major problems if you are also traveling. In this article, we’ll share 5 essential holiday travel tips.

The Best Areas To Live or Stay in Washington, DC 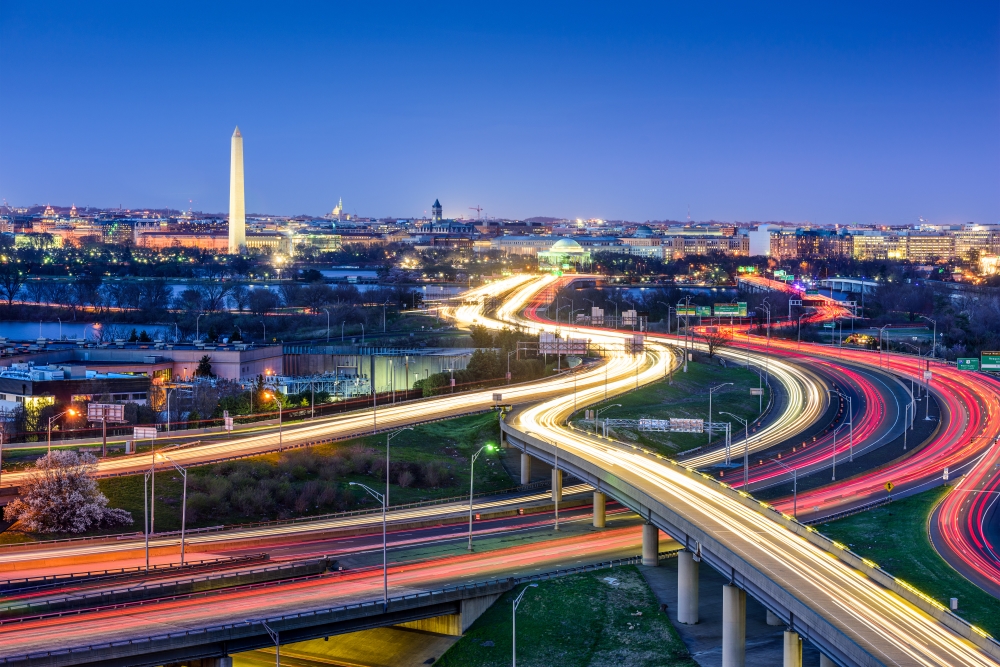 In big cities like Washington, DC, it can be difficult to choose between the many different neighborhoods for the best place to live or stay. It will also depend on how long you are staying, how large your budget is, what you want to be near the most, finding a safe area, and more. In this article, we’ll highlight some of the best areas to live or stay in Washington, DC.

The Importance of Finding a Safe Place To Live In DC 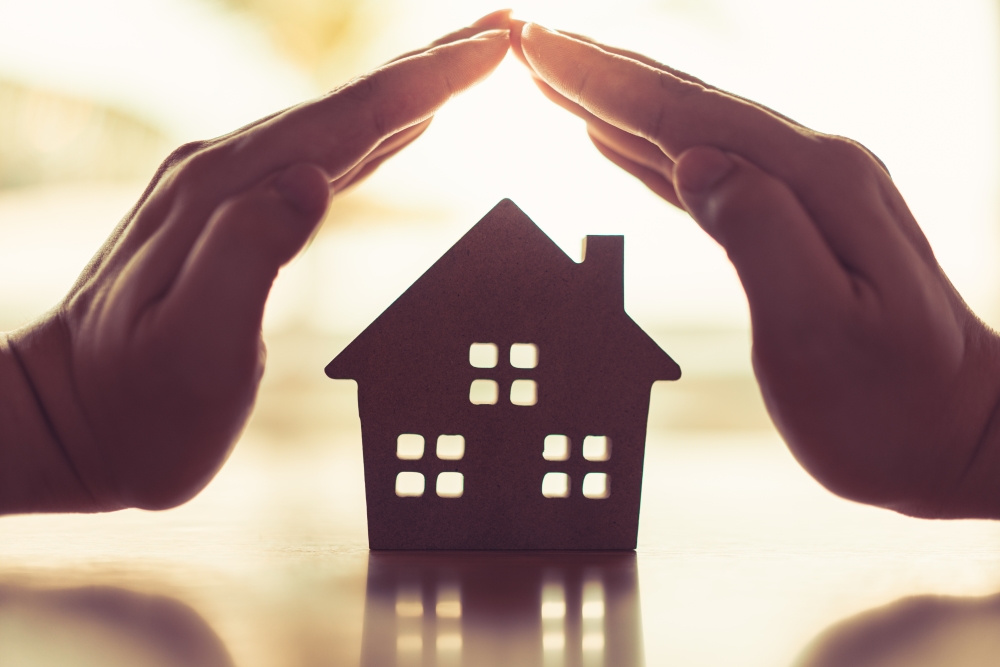 No matter where you live or are looking to move, feeling safe and comfortable is one of the most important deciding factors. Living in a place where you are constantly worried about your own safety does not make for an enjoyable life. However, there are usually safe areas to live in every city across the United States. It’s just a matter of finding them.

The cost of living is the amount of money you’ll need to cover your basic expenses in a particular location during a certain period of time. These expenses usually include housing, food, transportation, healthcare, and taxes. With the U.S. federal government located in Washington, DC, it’s not surprising that it is one of the busiest and most populated areas in the country. So, what is the cost of living in Washington, DC?