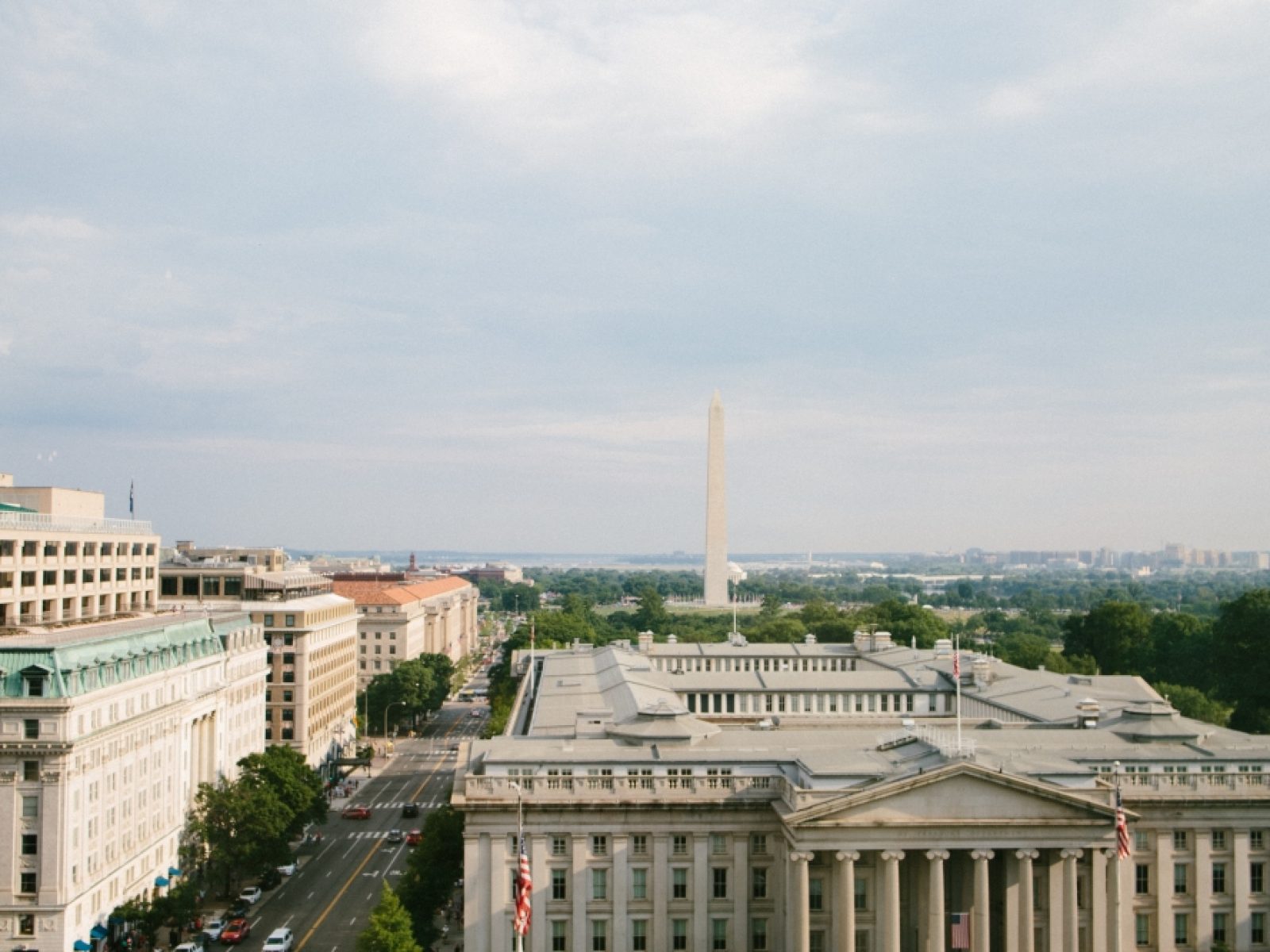 Whether you’re interested in getting into politics, studying at some of the nation’s best colleges, pursuing internships in a wide variety of fields, working at some of the country’s top nonprofit organizations, or simply being at the center of our nation’s capital, Washington, DC, has something to offer everyone. However, even with all of these great things DC offers, there’s one very important question many people ask before they commit to moving here: Is Washington, DC expensive?

Like most major metro areas, Washington, DC, has costs above the national average on things like housing, utilities, food, transportation, healthcare, and taxes.

According to a report from Missouri’s Economic Research and Information Center, DC actually has the second-highest cost of living average in the country, with Hawaii being the only place that is higher. However, that only looks at the overall average cost of living, with all particular areas of expenses combined. So depending on your lifestyle or living situation, your cost of living might be very different. Additionally, these metrics are comparing DC to whole states, but compared to individual cities it is not the second most expensive area in the country.

There are also many factors that determine exactly how expensive living in DC is, such as whether you bring a car and drive everywhere, whether you buy a house or rent an apartment, how much money you spend going out for food and drinks, what you do for entertainment, and more.

Even though DC has one of the highest costs of living in the country, there are ways to live in DC on a budget. A few of the best tips for making DC more affordable include not bringing a vehicle with you, taking advantage of free entertainment and experiences, avoiding eating out too often, and saving money on housing by co-living.
If you’re interested in moving to DC and are concerned about the cost of living, you’re in luck! There’s an option that can help you live in DC on a budget. At Thompson-Markward Hall (TMH), we’re a nonprofit organization with a mission to promote the academic and professional success of young women. TMH is in the heart of DC and offers safe, affordable, and convenient housing for women who are working, attending school, or interning in our nation’s capital. Visit our website to learn more about our accommodations or fill out an application today so you can start enjoying all of the benefits of co-living in DC!